Skip to main content
The Front Man is an intimate portrait that evolves into a 27-year journey about a man so busy chasing his dreams that he risks missing what success really means. Jim Wood is bursting with personality, always ready to take center stage with his clever bawdy humor. A talented musician, Jim is still dedicated to his New Jersey band Loaded Poets, together 20 years since high school. But as Jim grapples with the broken promise of rock 'n roll stardom, he must reconcile his joy of creating music and his wife Christie’s desire for a child with a culture in which anything short of celebrity is failure. Jim and Christie’s quest for fame takes a winding path through the homes of acclaimed musicians, a legendary recording studio, the set of a cult horror movie, and onto American national television. These adventures counterpoint their very personal, but also hilariously candid debates about whether or not to have children. Their pursuit of celebrity becomes a rite of passage, transforming them in surprising ways. Perhaps growing up is not the same as giving up. 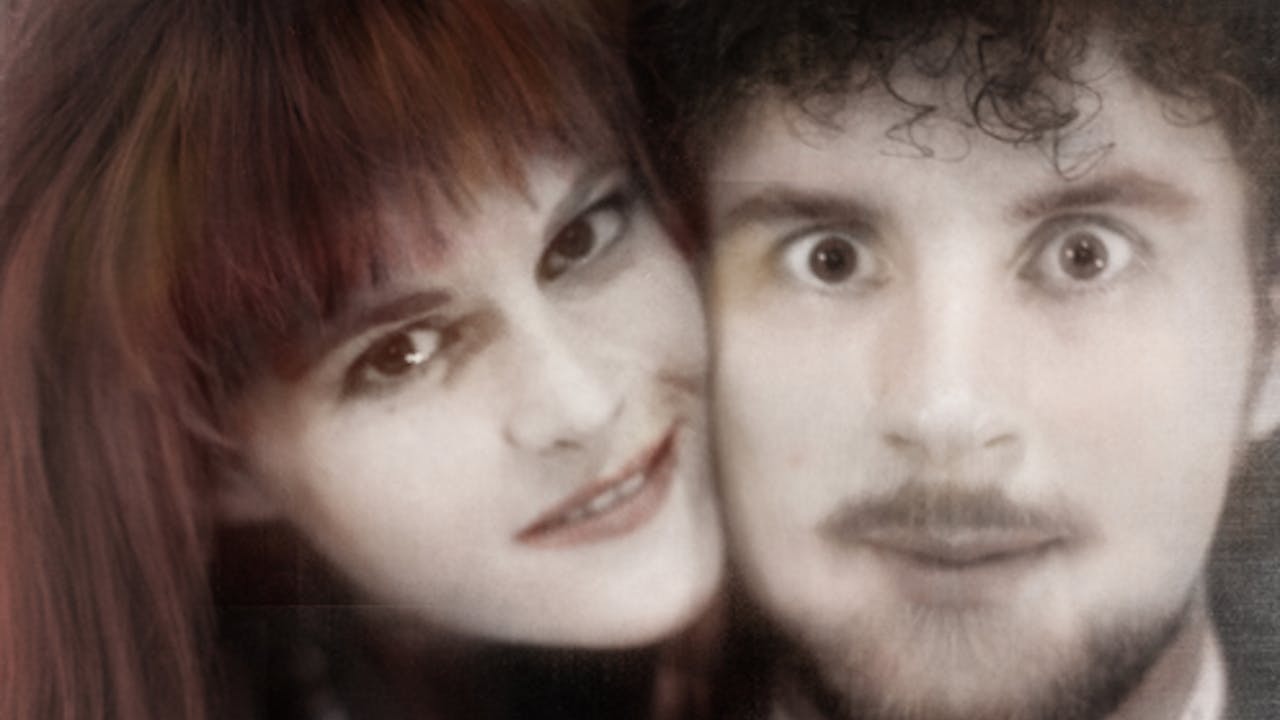 With his 5th feature documentary, five-time Emmy winner and Independent Spirit nominee Paul Devlin has created a rare non-fiction romantic comedy. Disillusioned by the broken promise of rock 'n roll, but still plagued by dreams of stardom, a charismatic musician and his wife go on a 27-year journey in search of the meaning of success.

Includes the hilarious backstory of the Beetlejuice make out contest on the Howard Stern Show as well as appearances by Elvis Costello, Glen Burtnik (Styx) and Graham Maby (Joe Jackson Band).